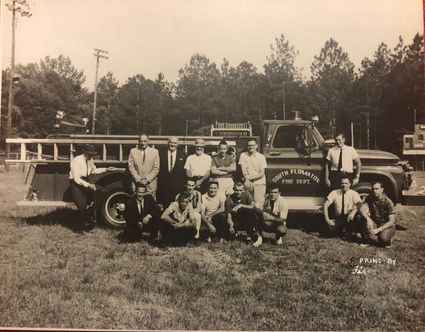 In continuing last week's story it becomes apparent that the town of South Flomaton had a colorful history stretching over four decades.

Some have said the bars and nightclubs, which once numbered as many as 17 along Highway 29, proved a draw for Navy and Marine personnel stationed in Pensacola. Because of numerous fights, the servicemen organized something known as "dungaree liberty," which was lingo for a group of the servicemen coming to South Flomaton to fight with all takers in the bars along the "juke line."

Although Mayor Jimmie White noted the end of the era of bars and nightclubs...