Charges mount on a Century resident 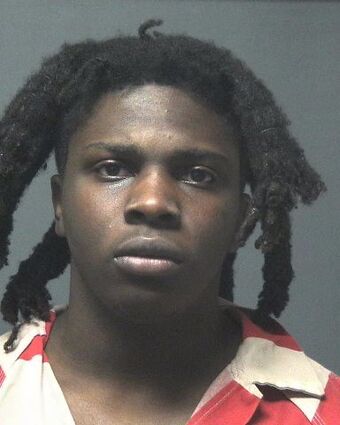 Charges continue to mount against a Century man arrested on Jan. 10 in Atmore for two counts of attempted assault I, two counts of discharging a firearm into an occupied dwelling and two counts of reckless endangerment.

Emonee De'Montae Long, 20, 2262 East Sunset Drive, is also facing a rape charge from an incident in 2020 with Atmore police officers saying he wasn't arrested at the time of the rape charge due to his alleged involvement with a murder in Century at the same time.

The rape II charge stems from incidents that occurred between April and October, 2020 where Long, who was 16 at t...