Sheriff gets 77.06 percent of vote over his Democratic opponent; Republicans win big 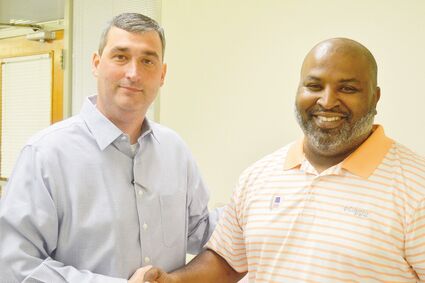