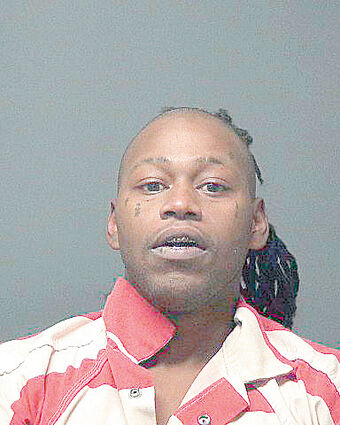 A Monroeville man originally arrested on domestic violence and theft charges now faces additional charges after he was accused of trying to escape from an Atmore police officer after being taken to Atmore Community Hospital after complaining about health issues.

Savon Deon Hurst, 27, 13 Crowe Ave., now faces escape III and criminal mischief III charges in addition to the domestic violence charges. Hurst also had a warrant for his arrest for violation of probation from community corrections.

According to reports released by the Atmore Police Department, Hurst was arrested on misdemeanor dome...