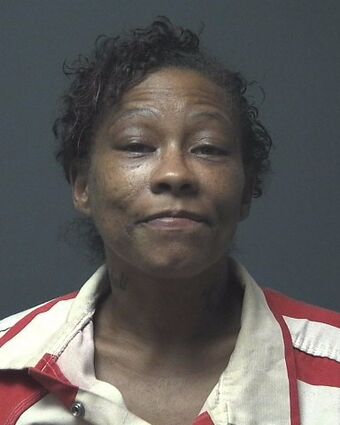 Eric Montray Frye, 31, 49 Liberty St., was charged with eight counts of attempted murder and is being held in the Escambia County Detention Center on $500,000 bond.

Court records state Frye fired multiple shots into a crowd of people on Sept. 17 while driving by the gathering. Nobody was injured in the shootings.

On Sept. 20, Atmore police were dispatched to the 200 block of Patterson Street in reference to a disturbance over a parking space that ended with shots being fi...