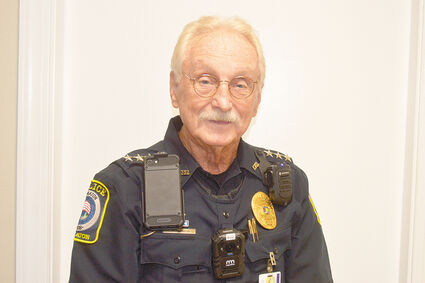 The Flomaton Town Council unanimously approved Bennie Stokes as its interim police chief following the resignation of Chance Thompson and the council has begun the process of advertising for the permanent police chief.

Thompson, 28, submitted his resignation last week stating he was going to work for another law enforcement agency. A 2013 Flomaton High School graduate, Thompson began working with the police department and served as chief since Oct. 5, 2019.

Mayor Dewey Bondurant, Jr., recommended that Stokes be appointed as the interim police chief and he also said the town needed to advert...