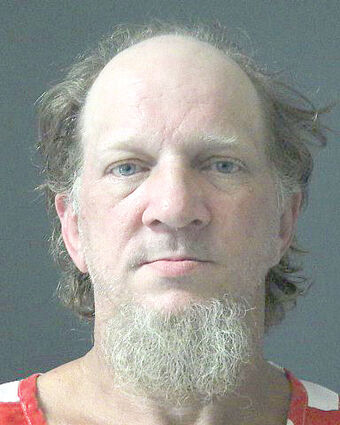 A missing person report turned into murder warrants being signed on an East Brewton resident who officials say confessed to strangling the woman to death and then dumping her body.

During a bond hearing Monday before District Judge Eric Coale, Everett was ordered to be held without bond.

Sheriff Jackson said a family member and friend of Jordan reported they couldn't find her Friday morning and went to Everett's residence to talk to him. It was reported that Ev...