Pensacola man charged with having meth 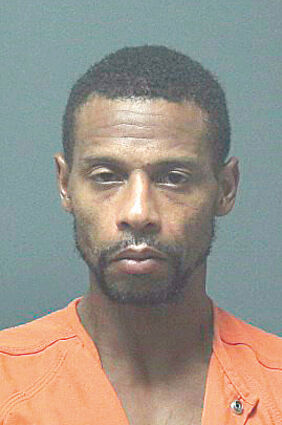 A Pensacola man pulled over in Flomaton for a switched license plate was later arrested on drug charges after officers reported finding about 9 grams of methamphetamine in his possession.

Flomaton police also issued traffic citations to Williams charging him with having a switched tag, driving while his license was suspended and operating a vehicle without having insurance.