Rape I, sodomy I charged

Brewton man charged with forcibly raping and sodomizing minor; bond is set at $250,000 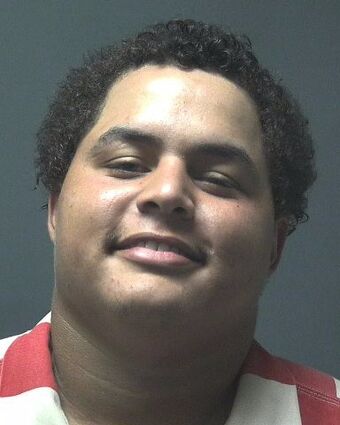 A Brewton man was jailed on felony charges of rape I and sodomy I for allegedly forcing a minor girl to have sex on multiple occasions.

Joseph Locke Nance, 23, 7118 Sowell Road, faces a possible sentence of 20 years to life if convicted as charged on the two Class A felonies.

According to court records, Nance is accused of having deviate sexual intercourse and intercourse with a minor girl by force.

Records state between June 10 and July 10 Nance had sexual contact with the girl.

During a bond hearing before District Judge Eric Coale, Nance requested to have court-appointed attorney. Judge...