Maddison said to be armed and dangerous 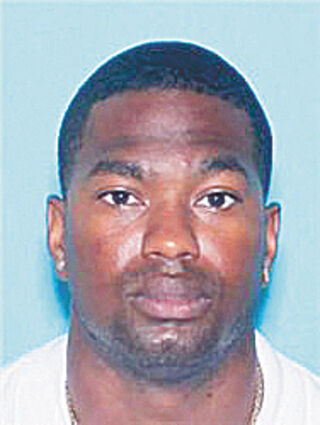 The Atmore Police Department is asking for the public's help in locating Rayvon Maddison, who is wanted for attempted murder and is considered armed and dangerous.

Atmore Police Chief Chuck Brooks said Maddison is wanted following a domestic dispute over the weekend when he threatened a female with a pistol and said he was going to kill her.

Witnesses also told police he was not going to the locked up and would have a shootout with police.

Chief Brooks said if anyone sees Maddison they should not approach him but to call 911. If anyone knows where Maddison is they are asked to contact their...