Pettis not guilty of sex abuse

Accused of molesting girl under 12, jury says 'no'; still charged with possession of meth 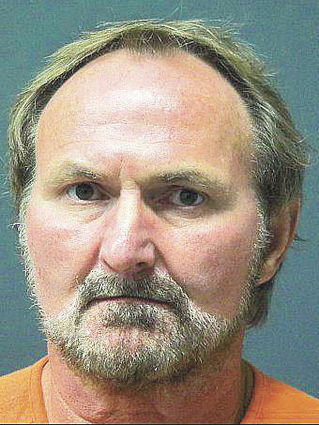 An Escambia County (Ala.) jury found George Newton Pettis not guilty of sexually molesting a young girl who claimed the abuse began at the age of 6 and was reported when she was 10-years old.

Pettis, who had an address listed as 422 Janice Lane, Brewton, was 57 years old when he was arrested in December, 2017, a charged with sodomy I, sexual abuse of a child under the age of 12 and enticing a child for immoral purposes. Pettis was facing a possible life sentence but following a jury trial last week at the Escambia County courthouse he was found not guilty of all charges and walked out of th...