Higdon accussed of taking money, not finishing the job; out on bond on similar accusations 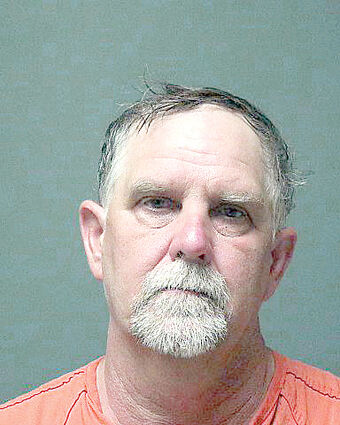 A Flomaton man was arrested for theft charging him with defrauding an East Brewton man out of more than $10,000 by taking payment to repair roof damage after the June 19, 2021 tornado, but as of last week he had not replaced one single.

Kenneth Higdon, Jr., 51, with addresses listed on Sue Street and Wolf Log Road in Flomaton, was charged with theft of property I.

Higdon was also out on bond in similar cases in Covington and Baldwin counties where he is accused of getting money up front and not doing the work.