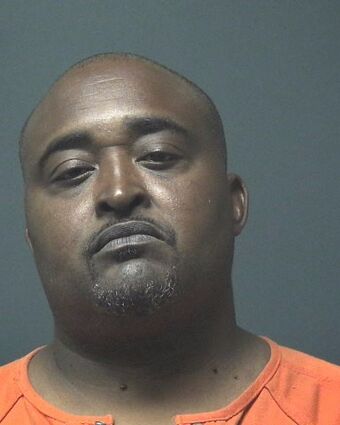 An Atmore man was jailed on felony drug charges and given a $1 million bond when he appeared before District Judge Eric Coale for a bond hearing.

According to court records, on April 19 at his East 4th Street address, Williams possessed 29 grams of marijuana, 38 grams of crack cocaine and multiple baggies and a set of scales commonly used to store and measure illegal narcotics.

During the April 20 bond hearing before Judge Coale, William...