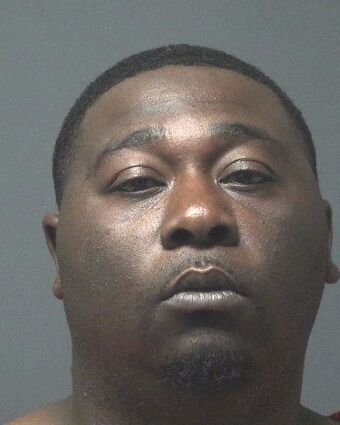 A corrections officer at the Fountain Correctional Facility in Atmore is now behind bars on $1.5 million bond after being arrested for trying to smuggle drugs and paraphernalia into the prison.

According to court records, on March 27, Rivers, an employee with the Alabama Department of Corrections, entered the facility and was found to be in possession of 510 grams of marijuana and 244 grams of methamphetamine. Records show River...