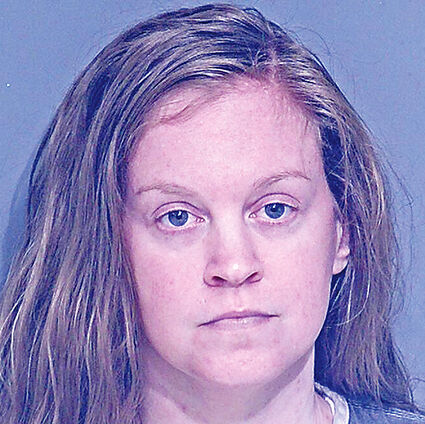 Less than a week after Circuit Judge Jack Weaver rejected a guilty plea from Nadiya Diane Walker that would have given her a 30-year prison sentence, the judge accepted another plea agreement that carries a sentence of 15 years to life.

Walker and Jonathan Michael Taylor were both charged with capital murder in the March 2015 shooting death of Walker's ex-boyfriend, Cory Brian Moncrief.

Taylor has admitted to shooting Moncrief in the back of the head as Moncrief slept on his sofa inside his Forrest Avenue residence in East Brewton. If convicted of capital murder the sentence is either life...