Accused of shooting and stabbing victim 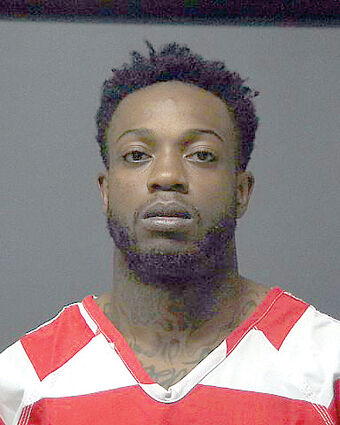 An Atmore man was arrested on attempted murder charges after being accused of stabbing and shooting another man multiple times.

Devante Raekwon Dailey, 24, 191 Freemanville Road, is accused of stabbing Anthony Leon Richardson, Jr., multiple times and shooting him about eight times. The incident began in Freemanville and Richardson was able to drive away before crashing near Curtis Road.

Richardson was transported to the hospital and an update on his condition was not available.