Woman jailed for sex with minor 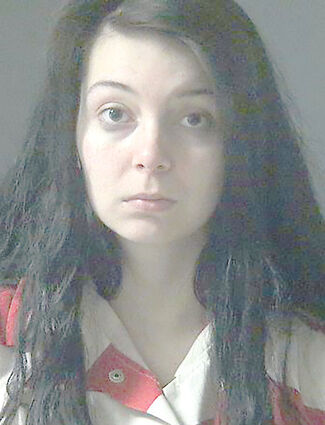 A 21-year old Flomaton woman was charged with rape, sodomy and interfering with child custody for allegedly having sex with a 15-year old juvenile.

Police Chief Chance Thompson said the juvenile was located with Gantt within two hours after the missing juvenile report came into the police department.

According to court records the alleged sexual contact with the juvenile occurred between September, 2021 and Jan. 6, 2022 and began when the child was 14 years old....