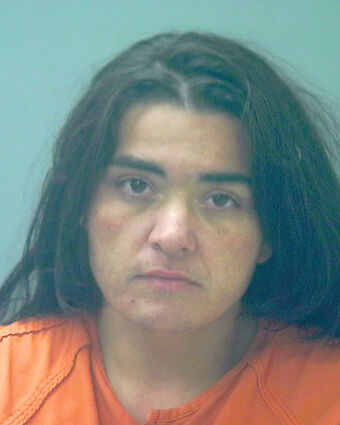 A Jay woman who was stopped Dec. 27 for driving 20 mph in a 55 mph zone and crossing the traffic line was arrested for possession of a controlled substance and other charges after her car was searched.

Marylee Bethann Baker, 33, 13885 Highway 87 North, was pulled over for a suspected DUI when a deputy observed her 2012 gray Ford Focus driving erratically according to a Santa Rosa County Sheriff's Office report.

When the deputy made contact with the driver, who identified herself as Baker, she claimed her driver's license had been stolen. Dispatch located the drivers license with multiple su...