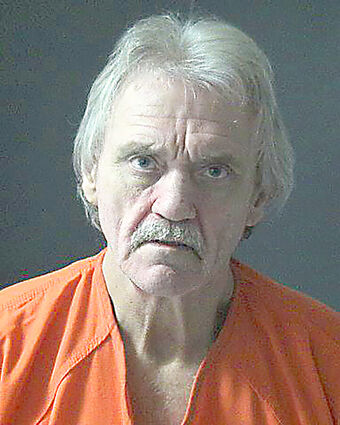 An East Brewton man was jailed on $1 million bond after being arrested at his 119 Virginia St., residence with 280 grams of methamphetamine.

According to court records, Meadows was at or near his residence on Oct. 12 when officers discovered the meth. Reports also state officers found pipes used to smoke meth at his residence.

During a bond hearing Dec. 13 Meadows told District Judge Eric Coale that was unemployed and had no income or assets and requested a court-appointed attorney. Coale then appointed the public defender's office to represent him.