By Special to the Ledger
Monroe Journal

Dale shoots and kills one in Frisco City 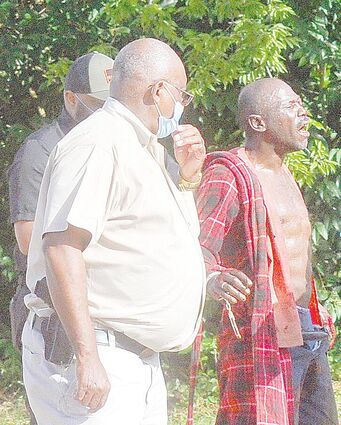 A shooting last Friday morning in Frisco City that caused the death of an innocent citizen, injured a sheriff's deputy and the shooter has drawn attention to the state's mental health system.

Charles Dale, who is also referred to as Rat, shot and killed a convenience store customer during an attempted car-jacking in front of the store on the west side of Bowden Street. During an exchange of gunfire with Dale, Monroe County Sheriff's Deputy Paul Lindsey injured his shoulder while trying to take cover. Dale was wounded and taken into custody. His wounds were not life threatening and he is bei...