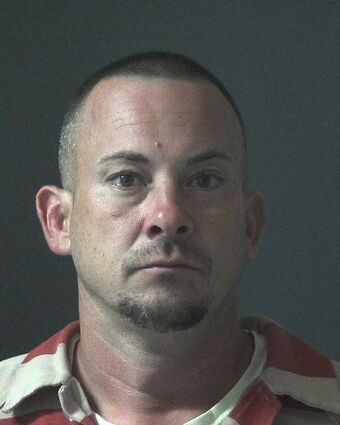 A 41-year old Brewton man wanted for sexual abuse of a child under the age of 12 turned himself in at the Escambia County Sheriff's Office on Aug. 24 and an additional charge of sodomy I was added for the alleged abuse of a 9-year old child.

Escambia County Sheriff Heath Jackson went to social media to distribute a wanted poster for the arrest of Thomas Benjamin Davis. It was noted in the wanted poster that the sheriff's office would extradite nationwide when Davis was located. In addition to the sex charges, Dean was also wanted on a failure to appear charge.