Barrow loved kids and the community 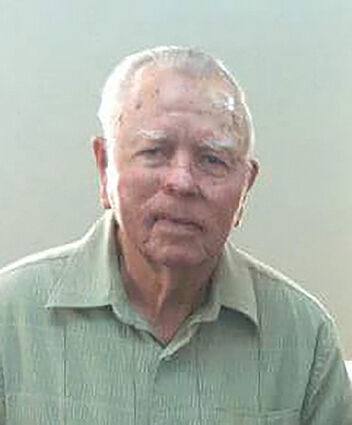 The Century and Flomaton areas mourn the loss of 93-year-old Lloyd Barrow, a fellow citizen and long-time resident who not only received the outstanding citizen award in 2012, but had a major impact on his community and the people in it. Barrow died Friday, Aug. 20, and his funeral was held Wednesday, Aug. 25, and he was laid to rest in Oak Hill Cemetery with Flomaton Funeral Home directing.

Barrow was a veteran of World War II and member of the Century Lion's Club. An avid collector of local athletic memorabilia and WWII items, he proudly displayed them in a special place in his home.