Convicted murder will wait five years for his next parole hearing 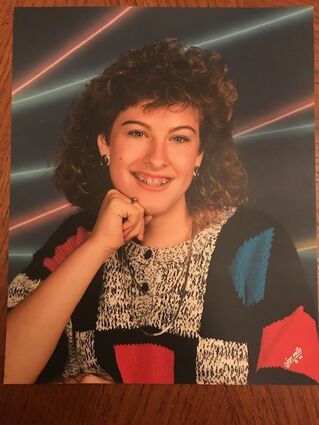 Edward Russell Dubose will spend at least another five years in prison after the Alabama Bureau of Pardons and Parole denied the Brewton resident's parole from a life sentence for the kidnapping, rape, sodomy and murder of 16-year old Stephanie King in 1988.

Dubose was convicted of capital murder for the 1990 death of King, 16, and was sentenced to death. His conviction was overturned and he later pleaded guilty to murder and given a life sentence with the possibility of parole.

Due to COVID-19 mandates, the public was not allowed to attend the hearing, but letters in advance were accepted. Letters came from Stephanie's mother Sallie, District Attorney Steve Billy and others.

"I'm just very relieved," said Stephanie's mother, Sallie King. "I know there have been a lot of changes in the system with COVID and people being released."

Sallie King and her family have attended every one of Dubose's parole hearings since he's been in prison, but were not allowed to attend last Wednesday's due to COVID restrictions.

"That was a concern to me," she said. "Who would be there to talk about Stephanie?"

Although her daughter was murdered some 33 years ago, the pain and suffering have not gone away.

"Every time I have a new grandchild I think about it again," Mrs. King said. "I didn't get a grandchild from her or a wedding."

"It's still a nightmare and at least I have five years before I have to deal with this again," Sallie said.

Escambia County District Attorney Steve Billy also said he was not allowed to attend the parole hearing, but sent a letter opposing Dubose's release from prison.

Billy said during the hearing, the pathologist who testified told the jury that what happened to Stephanie was one of the most violent sexual assaults he's seen in his career. 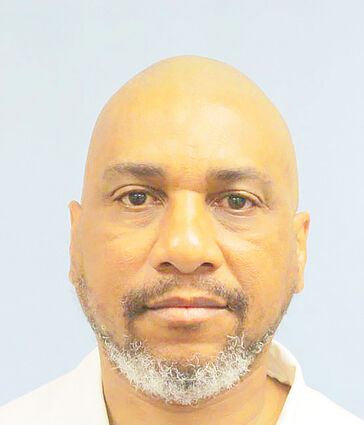 "He's unpredictable and if he's let back into society there is no reason for me to believe he wouldn't do something like this again," Billy said. "He's a person, who in my opinion, presents a danger to the community and even without people there speaking at the hearing, the parole board saw the monster he was. They made the right decision. It's just a shame we have to go back through this in five years."

Billy also pointed out that Dubose pleaded guilty to the murder of Stephanie King and admitted that he committed that terrible crime."

"He stood before a judge and admitted his guilt," Billy said.

King was a 16-year old T.R. Miller High School student who worked part time as a custodian at Alco Baptist Church, where she was a member, on the day she was abducted, raped, sodomized and killed.

Her body was found later in the day on Oct. 22, 1988, inside her vehicle with a cord around her neck.

The investigation led authorities to Dubose, whose DNA matched the evidence found at the crime scene. Dubose was arrested on Dec. 27, 1988.