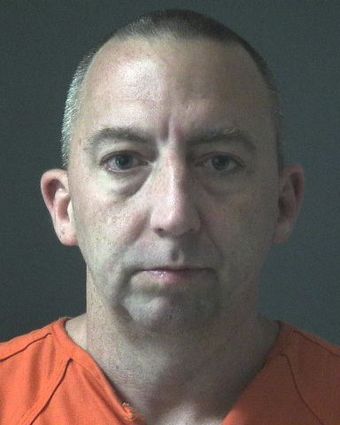 An Atmore man is facing multiple drug charges after being arrested by Poarch police following a vehicle chase where the man allegedly tossed bags containing methamphetamine out the window while being pursued.

Skelton appeared for a bond hearing Friday before District Judge Eric Coale and was issued a $5,000 signature bond and ordered to undergo random drug testing. It was noted Skel...