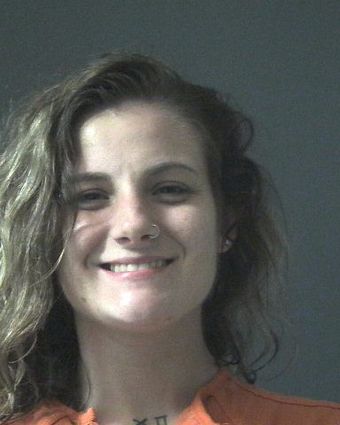 A Pensacola woman was arrested on drug charges after officers found heroin and marijuana in her possession.

According to court records, Atmore Officer Ken Sessions stated Cash was found in possession of heroin and methamphetamine on Oct. 8, 2020 near Highway 21 in Atmore. Warrants were obtained and she was arrested last week.

The officer also reported finding two syringes and a spoon...