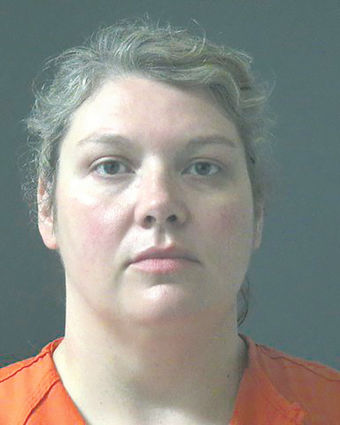 A correctional officer at the Escambia County Detention Center in Brewton was arrested Friday, April 16, on charges of using her position for personal gain after being accused of accepting money to smuggle synthetic marijuana (spice) and methamphetamine into the detention center.

Sheriff Heath Jackson said Whiting was accused of smuggling drugs into the detention center while she was working as a correctional officer.

"Whiting would collect money from an inmate and in return she would smuggle contraband i...