Councilman moving outside the town limits 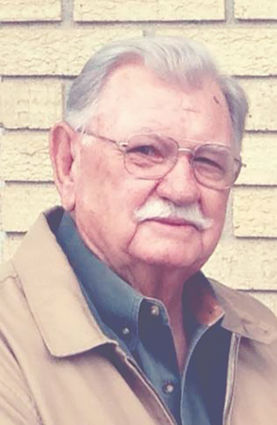 Jay Town Councilman Wayne Godwin announced that Monday night's meeting would be his last, leaving the council with one vacant seat and an even number of council members.

Serving on the Jay Town Council since 2016, Godwin said he has sold his home in Jay and is moving just outside the city limits to his parents' old place, at the urging of his children.

"It's all over with," said Godwin. "It was just time for me to be out of town. My kids wanted me to be down here. They were putting pressure on me to move."

Godwin said he liked being a councilman, but he felt like it was time for him to go....