Hadley collapses while doing what he loved 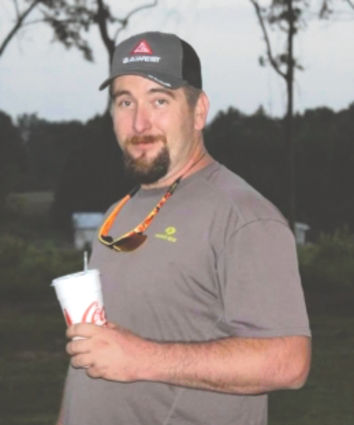 An autopsy was ordered to determine the cause of death of a Flomaton man who collapsed while turkey hunting and was later pronounced dead at the scene.

Dempsey Leon Hadley, 27, died April 10, while hunting in the Wallace Community off of Rawls Road.

Escambia County Sheriff Heath Jackson said deputies responded to a medical emergency and upon arrival were advised that two turkey hunters were walking in the woods when Hadley got overheated, fell to the ground and stopped breathing. His hunting partner called 911.