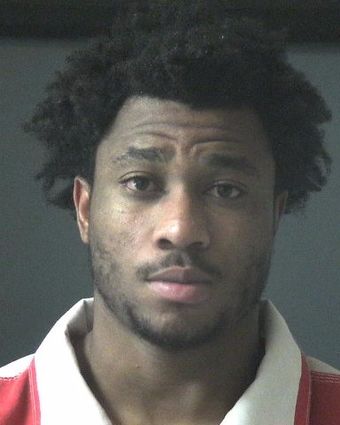 An Atmore man who has been wanted since November, 2020, was captured last week in Texas and brought back to Escambia County, Ala., to face murder charges in the Nov. 27 shooting death of 17-year old Richard Shavers.

Rodarius Tyrig Dailey, 22, 155 Harris St., was charged with murder. During a bond hearing Monday, District Attorney Steve Billy told District Judge Eric Coale that the case will more than likely be upgraded to capital murder that carries a possible death sentence if Dailey is convicted.