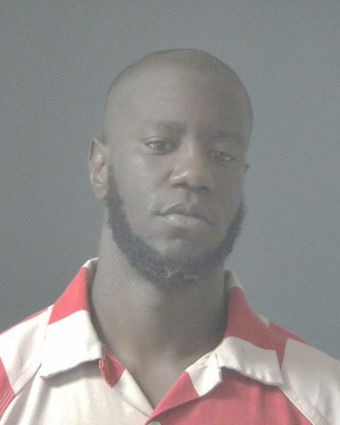 An Atmore man told Circuit Judge Todd Stearns that he intentionally violated the Sexual Offender Registration and Notification Act in hopes of staying in prison until he was released from having to register as a sex offender again.

Antonio Hartley, 28, with an address listed as 309 Dailey St., in the Robinsonville community, was charged with two counts of violating the SORNA.

One count states Hartley failed to register as a sex offender with the Escambia County (Ala.) Sheriff's Office upon his release from jail and also failed to notify officials that he had moved from his 309 Dailey St., r...