Images of alleged child pornography are found on cellular phone 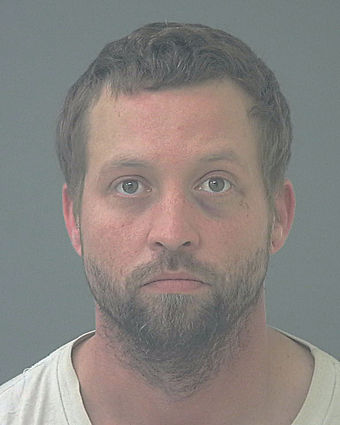 A Jay couple was arrested last week and charged with committing sex crimes against a child, according to the Santa Rosa County Sheriff's Office.

John David McKenzie, 35, 5268 Cherry St., was arrested Jan. 15 and charged with 10 counts of child pornography after his cell phone was discovered to have sexually explicit videos depicting images of a child with a woman, identified as Brandi Nacole Harper, according to published reports.

Harper, 38, listed as homeless, was arrested Jan. 13 and charged with two counts of capital sexual battery on an individual under 12 years of age.