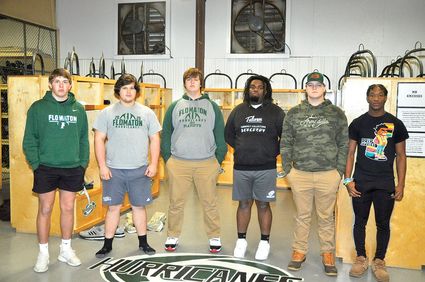 Zeb Vickery was tapped to an All-State team as a punter by the ASWA and the All Costal team.