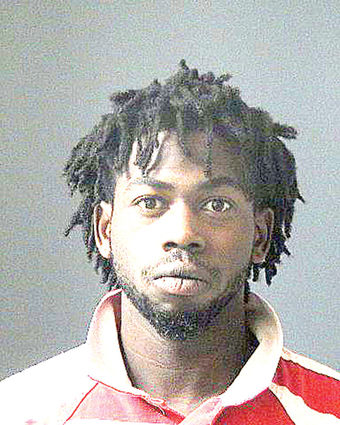 One Atmore man is being held on $1 million bond and another is recovering from five gunshot wounds following an incident Dec. 18 at the Bragg Street Apartments in Atmore.

Travis Jermal Black, 24, 115 Clark St., has been charged with attempted murder in the shooting of Lagarick Rheem Black. Officials were not sure if the two men were related.

According to arrest reports, Travis Black is accused of firing a .9mm pistol at Lagarick Black multiple times.

Atmore Police Chief Chuck Brooks said investigators learned the two men had been together for a while on Dec. 18 before Travis Black pulled ou...