Joint investigation lead to arrests where an 18-year old girl was shot, killed in Brewton 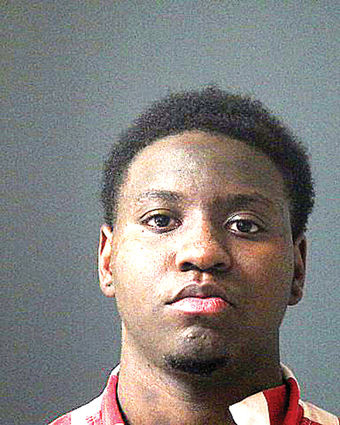 Two Evergreen men have been arrested and charged with felony murder, attempted murder and discharging a gun into an occupied vehicle involving an Aug. 30, 2020 shooting in Brewton that left one person dead and two others injured.

Phillip O'Neal Evans, Jr., 19, 355 Bruner Ave., and Keivaun Demarr Johnson, 20, 127 Stevens St., were taken into custody by agents with the U.S. Marshal's service. They were booked into the Conecuh County Jail and later transferred to the Escambia County Detention Center in Brewton.