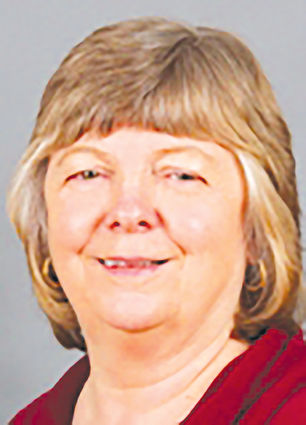 Following Tuesday night's election results, it looks like the town of Jay will continue to keep out alcohol sales on Sunday and Century's Councilwoman Ann Brooks will face off against candidate Dynette Lewis in November in a runoff for Town Council Seat 1.

Ninety-six registered voters turned out Tuesday to vote in the town of Jay. Total, 35 voters, which is 36.46 percent, said yes and 61 voters, 63.54 percent said no to allowing the sale of alcohol in the town on Sundays.

"It gave people the ability to make the choice for themselves," said Jay Mayor Shon Owens. "I always say, from a b...