The cost of the war in Vietnam 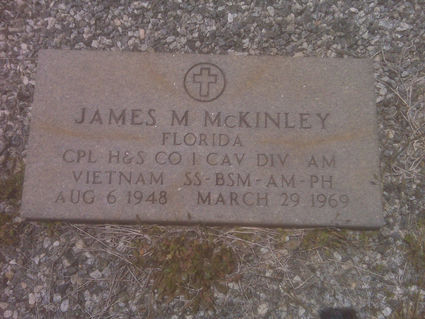 During an era when the President of the United States did not apologize for being American, the United States made war against North Vietnam. Beginning in 1965 American involvement in the war escalated dramatically and over the next ten years a variety of political actors and theories moved across the stage of this international drama.

Jack Elliott Clemmons left Atmore, Alabama along with his best friend and other young men by bus in August 1965 bound for the Vietnam War. As the sparkling silver greyhound rounded the corner and departed from the old bus station the innocence of the American...