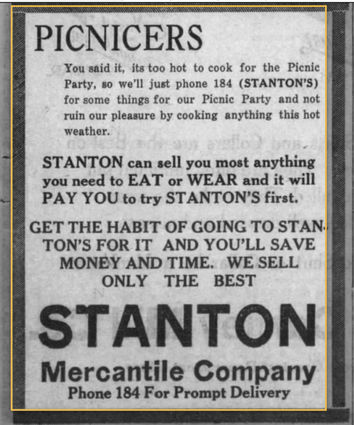 The Great War, also known as World War I, was a pivotal event in the lives of the generation which fought the war. No other war had been fought with such savagery and loss of life. Technology was ahead of the tactics used on the battlefield to such a degree that cavalry charges were often met with machine gun fire which viciously cut short the life of horse and rider.