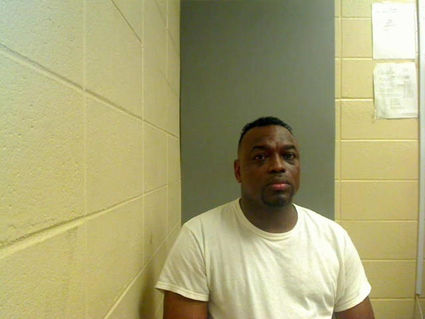 Gibbs is the pastor of A Call to Life Apostolic Church with churches in Atmore and Monroeville.

According to Brian House, chief investigator for the Monroeville Police Department, his office received a report from a nearby law enforcement agency of an alleged sexual assault which had occurred in Monroeville. Investigators made contact with the victim of the report and opened an investigation into the matter. House stated that information and evidence obtained during the investigation was presented to the district attorney's office, which in turn presented the case to a grand jury.

House stated that the reported victim was a former member of the Gibbs' congregation. Gibbs was released after posting a $75,000 bond last Wednesday.

Atmore Police Chief Chuck Brooks said his department does have an active investigation involving Gibbs but no charges have been filed.