Rolling commerce in the Old South 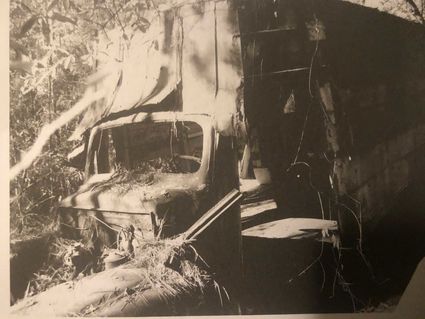 The decades that followed the War Between the States saw dramatic changes in the way people conducted day-to-day business in relation to shopping and trade. Around the time of the war, salesmen would ride the rails or walk to the various towns carrying a variety of goods on their back or offering to sharpen scissors or knives for housewives.

After the war, with the advent of sharecropping, the appearance of the old country store became a fixture in the rural South. During the same era older forms of transportation and trade continued to thrive. The riverboats of Alabama continued to make s...