Friends say Nichols loved by all 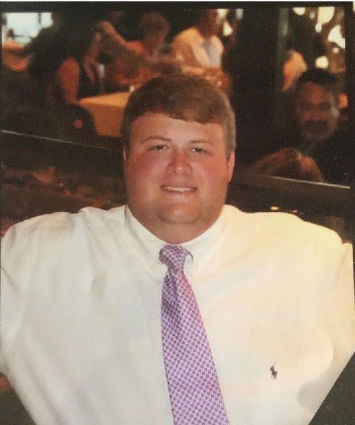 Shock, disbelief and the feeling it was some kind of bad dream is the way friends of Randell Gordon Nichols, Jr., felt when word began to spread over the weekend that the 28-year old Atmore native had been killed in a fiery crash early Friday morning.

According to information released by the Alabama Law Enforcement Agency, the crash occurred about 2:45 p.m. Friday on Deere Creek Road. The report stated the vehicle left the roadway, struck a tree and then caught on fire.

Nichols was the only occupant in the vehicle and pronounced dead at the scene.