Thompson takes over as new chief 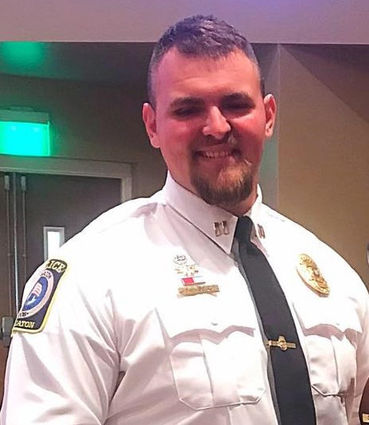 Thompson takes over as chief

At a young age Chance Thompson said he wanted to do something in his life to help other people. That journey has taken him from an emergency medical technician to volunteer fireman and police officer. Officially at 12 a.m. on Saturday, Oct. 5, Thompson became Flomaton's new police chief.

The Flomaton Town Council voted Sept. 25 to name Thompson as the new chief following the resignation of Chief Bryan Davis, who accepted a new job.

At the age of 25, Thompson is the youngest police chief ever hired in Flomaton, but he said he's ready for the challenge and the job.