Brother Pugh had postive impact on all 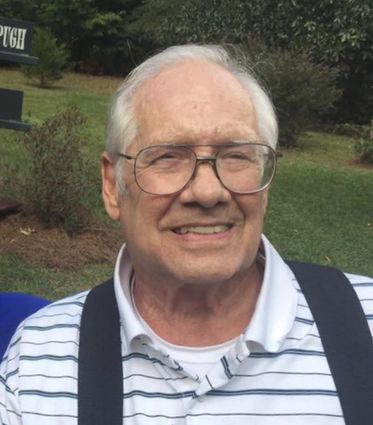 The Rev. James Edwin Pugh Jr., better known as Brother Pugh, will be remembered as a man who spoke from his heart and spoke from the Bible without reservation and had a positive impact on the Flomaton area for many years.

Beginning in the late 80s or early 90s, Brother Pugh's column 'Dear Pastor' appeared weekly in the Tri-City Ledger as he tackled modern-day issues with Biblical facts. He made some people mad, he made some people happy and he made all people think.