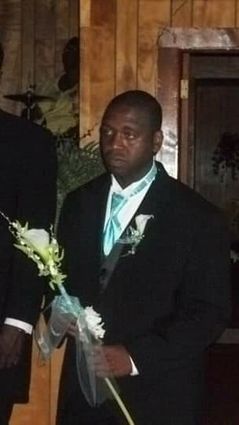 A single vehicle crash involving a pedestrian at 11 p.m. on Friday, Aug. 9, claimed the life of a Castleberry man.

Adrian Christopher Salter, 42, was killed when he was run over by a 2004 Ford F150. Salter was airlifted to Sacred Heart Hospital in Pensacola, he where died from his injuries.

The driver of the Ford, W. L. Rudolph, 66, of Castleberry was uninjured in the crash.

The crash occurred on County 92, ten miles northwest of Castleberry.

Nothing further is available as Alabama Law Enforcement Agency Troopers continue to investigate.