Could be on ballot 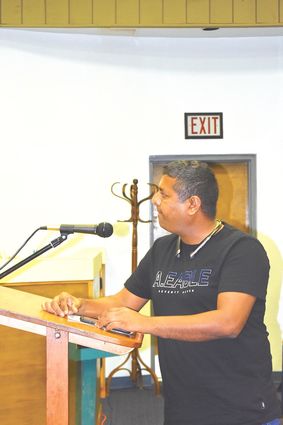 Although no action was taken, Jay voters may have the chance to vote to approve the sale of beer on Sundays in the next municipal election in August 2020, after the issue was brought before the town council at Monday's night meeting.

Express It Exxon gas station owner Neil Patel approached the council Monday night to ask permission to sell beer on Sundays, citing that his brother, who owns a store in Century, clears around $3,000 on Sunday, which includes Jay money. Patel had approached the council about the same issue in March 2017, but no action was taken.