Area stunned by death of child 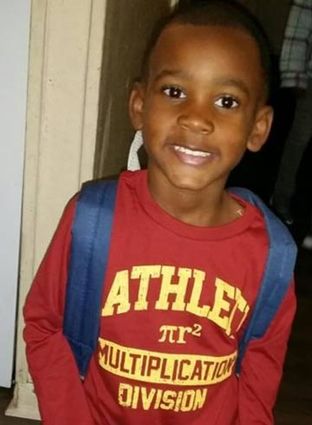 The town of Century is mourning the tragic accidental death of 4-year-old Ka'Merius J. Dortch, who died Thursday from injuries sustained when he was hit by a vehicle in the parking lot at Century Community Center on Jefferson Avenue.

Alberta Knight, 66, of Century, began to travel forward in her 2014 Ford SUV in the parking lot of the community center when she struck Dortch, according to Florida Highway Patrol report.

The child was flown to Sacred Heart Hospital by Shanda Life Flight, where he was pronounced dead.

No charges have been filed, but Florida Highway Patrol officials continue to...