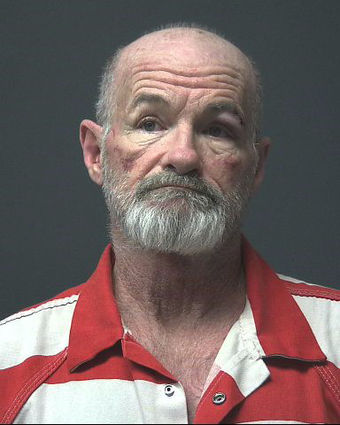 An Arizona man now sits in the Escambia County Detention Center in Brewton on $1 million bond after being arrested for sexually molesting an underaged relative six or seven years ago while in Escambia County.

John Whitfield Mangrum, 54, 6645 North La Canada Drive, Tuscon, Ariz., has been charged with rape I, sexual abuse I, incest and two counts of sodomy I.

According to reports, the alleged assault occurred between 2012 and 2013 on a creek bank in the Sardis Creek area. The female victim was 12 to 13 years of age at the time.