Gomez says he wants a voice 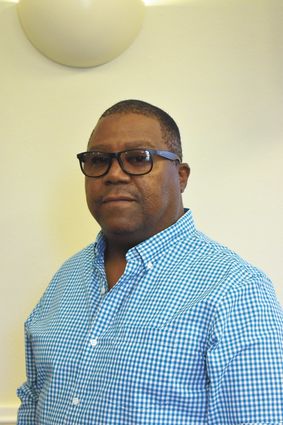 "If I'm going to have a meeting that's not going to include the entire council and I know that there is a possibility of shining a bad light on Century or getting the council in some type of danger, I think we need to bring it to this table and say, 'I would like to attend this meeting on behalf of the council,' and I'd like to make that motion and it needs to be seconded and yes or no, for me to represent this council," is how Century Councilman Luis Gomez described his feeling Monday night about being spoken for in decisions by other council members who address the media.