Milton man pulled over in Flomaton for speeding, cited for marijuana and drug paraphernalia 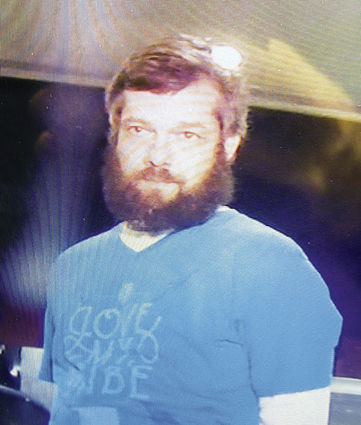 A Milton man stopped for speeding in Flomaton early Tuesday morning was charged with a misdemeanor marijuana charge, but officers also seized $74,500 which the suspect claimed he won gambling.

Flomaton Police Chief Bryan Davis said Officer William Mosley made the traffic stop at 4:54 a.m. Tuesday. Reports note Smith was clocked speeding on Highway 31 and was stopped at the Texaco Station at the intersection of...